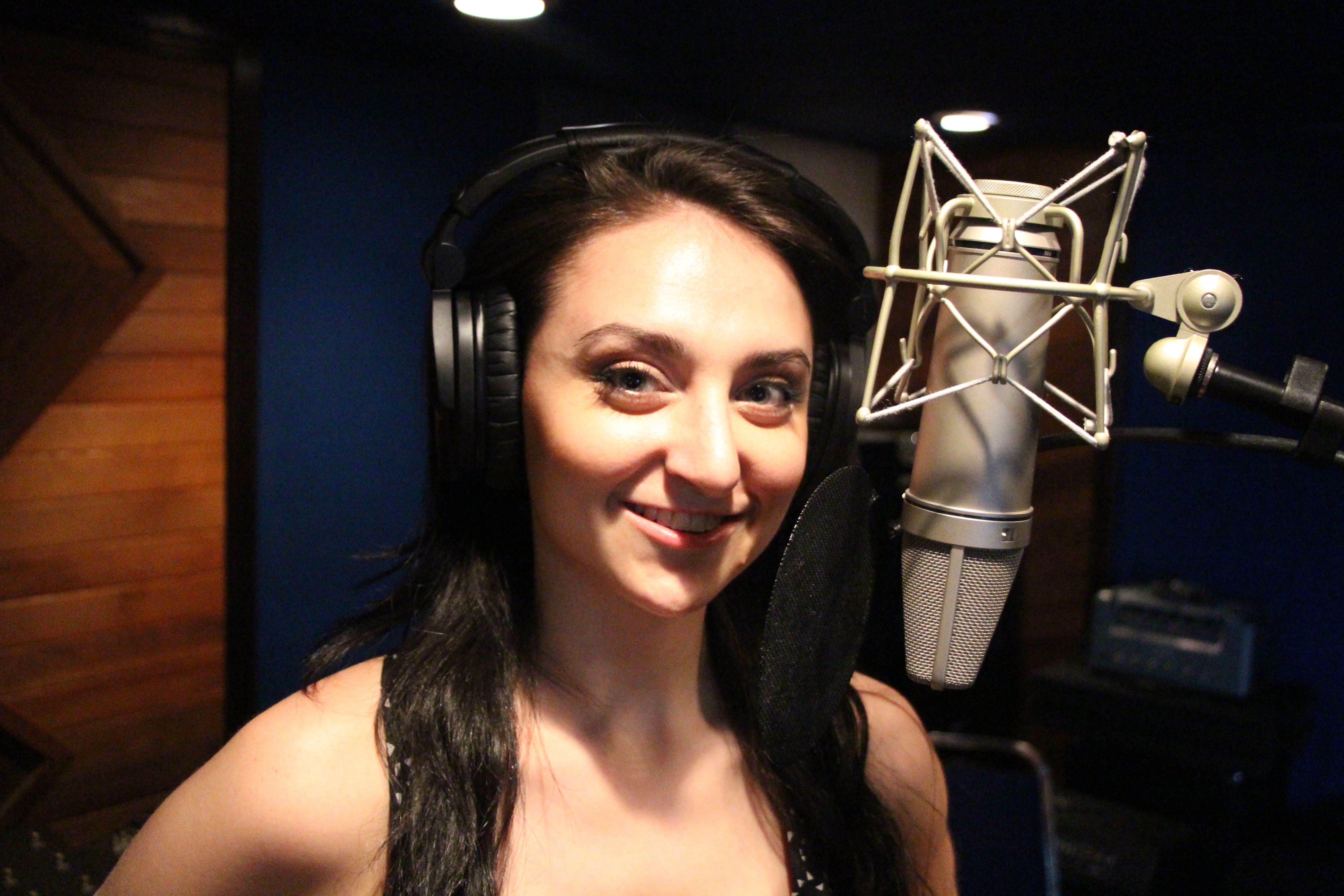 NP Voiceover is a fully equipped professional recording studio. Having a WhisperRoom to guarantee a controlled audio recording environment, NP Voiceover has handpicked gear to ensure the highest quality product.  Some of our gear includes:

NP Voiceover records in Pro Tools, but have access to and are trained in Ableton, Nuendo/CuBase, Logic, etc.

Files can be deliver in any format needed from Wave, AIF, Mp3, etc.