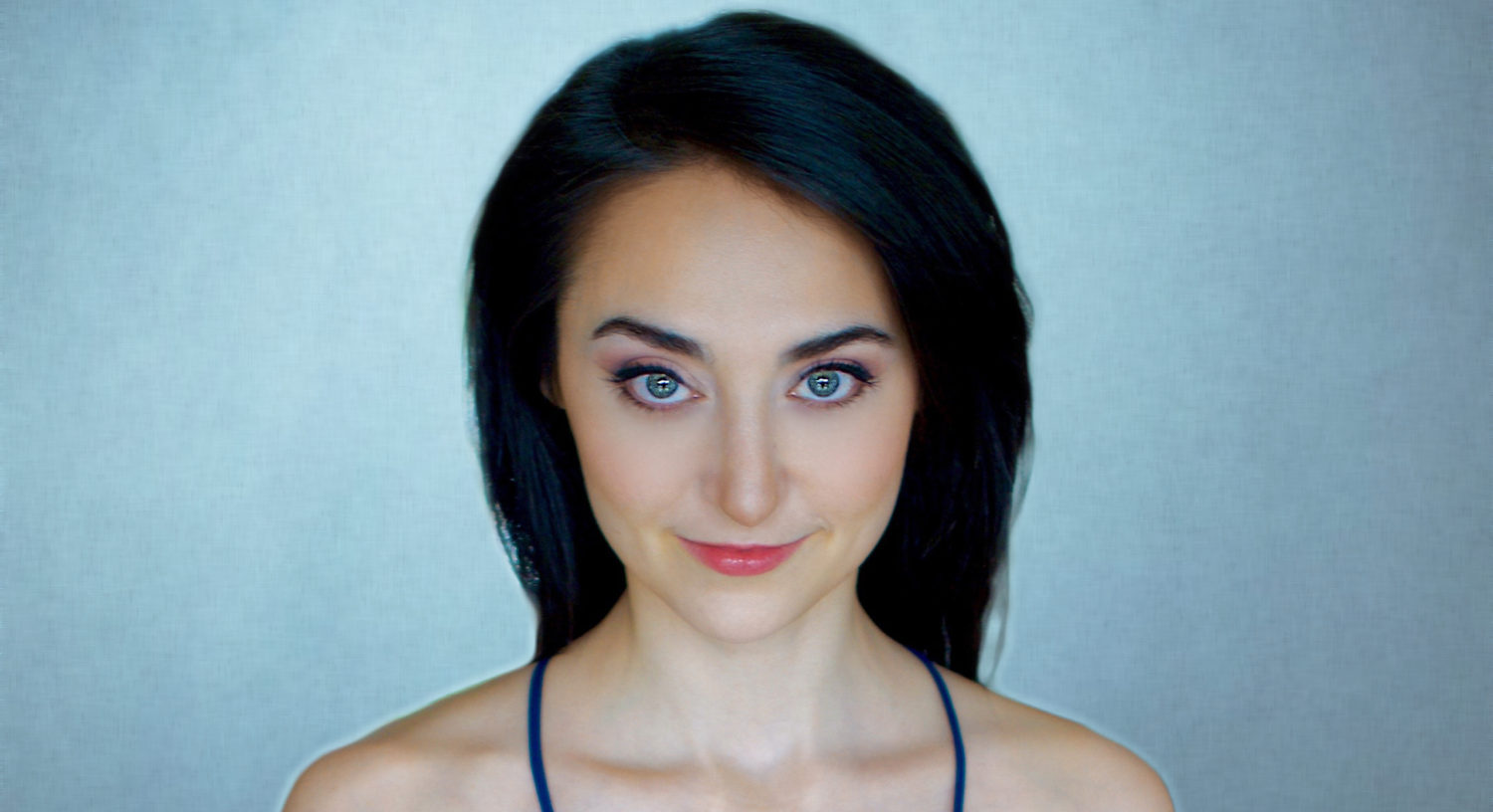 Nicole Papadopoulos Wins the AT&T Award for “Best Use of Emerging Technology” in the New York City Create-a-thon! Nicole Co-Wrote and Starred in this immersive film: Agent X: A 360 Experience.

Much like the Oscars are to the the film industry, the VAAs are for the voice over industry; acknowledging extraordinary worldwide talent, skill, and artistry in voice over acting.