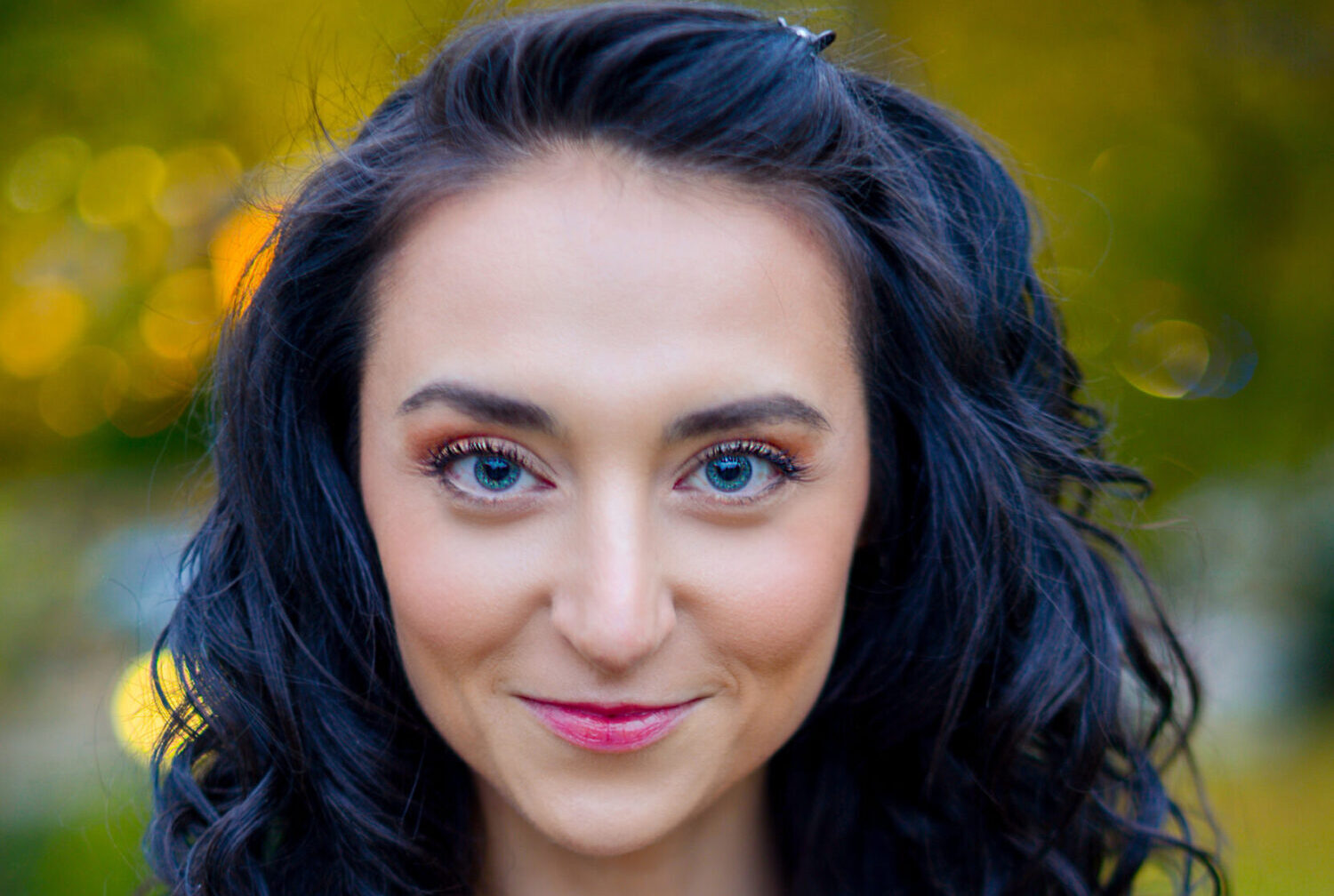 For even more information on Nicole Papadopoulos, check out her website at: NicolePapadopoulos.com

A vibrant versatile award winning performer, Nicole has been privileged to be working professionally since she was 5 years old.   At the age of eleven, Nicole left Edmonton, Alberta, for the National Ballet School in Toronto, Ontario.  While gaining success as a dancer, Nicole fell in love with acting and singing, broadening her talents and graduating with honors from Sheridan College for Musical Theatre. Working in NYC, Nicole expanded her focus to embrace the voice-over industry.

Having an extensive skill set, Nicole’s work spans a variety of mediums such as: stage, television, print, film, and voice-over.  Highlights include:

Some of Nicole’s considerable voice-over credits include:

She has also won the AT&T Award for “Best Use of Emerging Technology” in New York City create-a-thon.  Nicole wrote and starred in this immersive film: Agent X: A 360 Experience.  AT&T (the parent company of HBO, Warner Brothers, TBS, TNT, Warner Media) is the world’s largest media and entertainment company.

Nicole has been personally featured in many publications including:

She has been extremely fortunate to work with the most notable people in the acting, singing, dancing, and voice-over industries including Rudy Gaskins, Patsy Rodenburg, Pat Fraley, Jean-Louis Rodrigue, & Joan Baker.  Nicole shares her expertise by teaching and continues to expand as an artist.